The History Round in Turkmenistan. All Three World Heritage Sites of the country, the main sites short visit. Turkmenistan between Ashgabat and Khiva

A.M arrive in Ashgabat at night. Meet at the airport and transfer to the hotel. Check in. Overnight

Late in the morning, start city tour in Ashgabat. Visit the history museum, the Ertogrul Ghazi mosque, the Independence park, and the museum of Turkmen carpets

Sightseeing in the Old Nisa Fortress.
UNESCO fortress of Nisa was one of the first strongholds of the young Parthian state in the region. Remained important point at the different stages of Parthian period. Due to the geopolitical development around its borders, it was also a communication center between Parthians and the different nomadic tribes living in the desert and northward zone, for security of its northern borders and the trade routes through Parthian Empire controlled lands. Nisa is composed of two tells: known as New Nisa – the town itself and Old Nisa – the monumental complex of palaces and temples of Parthian Rulers. The Old Nisa where all the main archeological expeditions worked since 1948 until present. Today, they unearthed the remains of Square House known also as Treasury, Northeastern Building Palace, Square Hall, Round Building – Temple, Tower Building – Temple, Red Building, Southwestern complex and Basins. Visit the Spiritual Mosque of Turkmenbashy. Arrive at hotel. Overnight

A.M Early Flight to Mary. Arrive. Drive to Merv History Park, 30 km. Sightseeing. The cities of Merv are the most abundant ruins of cities in Central Asia, dated from VI century BCE until XVIII century CE

The citadel of Erk Kala is the first city of Merv, since the 6th century BCE. The foundation have coincided with arrival of Achaemenian Persians or possibly their predecessors, the Medes. It is very massive oval hill; with large mud -brick walls stand some 30 m high and an area of 20 hectares. From the end of the 4th century BCE, Merv is part of Alexander the Great Empire and citadel of Erk-Kala become known as Alexandria in Margiana.

Gyaur-Kala is the second city of Merv and Metropolis of Margiana oasis. It was founded by Antiochus (281-261 BCE) and was known as Antiochia in Margiana. Erk-kala became the citadel of the Hellenistic city. Gyaur-kala was occupied around a thousand years, through the Seleucid, Parthian, Sasanian periods and into Islamic times. There lived together Zoroastrian, Buddhist and Christian communities of the Nestorian Church. Merv also hosted a Jewish community, as has been shown by Jewish headstones. Found also the traces of Manichaeism at the necropolis outside of Gyaur-Kala.

In the 8th century the suburbs of Gyaur-kala started to play important role in trade. During the Seljuk period, the suburbs finally transformed into new metropolis of Merv, known as Marv-ash-Shahijan (Royal Merv- Sultan-kala). The city was walled only in 11th century. Sultan Malik Shah is credited with building of the great wall round the city 12,300 paces in circuit. Sultan Sanjar enlarged the city, with the north and the south extensions. It became some 630 hectares. This was the capital of Seljuk state and one of the most important cultural centers of the eastern Muslim world. The greatest Merv’s glory, only finished in 1221 by the arrival of the Mongols. The Seljuk sultans Toghril, Alp-Arslan, Malik Shah and Sultan Sanjar were buried there. It was home for a number of outstanding medieval scholars, including Omar Khayyam 11th century, Yakut al-Khamavi 13th century, who were attracted by Merv's famous libraries and observatory.

In 1409, Timurid ruler Shah Rukh built a new city Abdullah Khan-kala, some 3 km to the south from the remains of Sultan –kala. It was much smaller city than the earlier cities of Merv, occupying 1 square km. The reduced size of Timurid Merv show the decline of the oasis at this time, reflecting both its loss of status to centers such as Samarkand and Herat and the effects on overland trade of the increased maritime routes.

In 18th century starts the history of next town, with the small city of Bayram Ali Khan- kala. The traces of its walls can be seen near the modern Bayram Ali town.

In the evening, return flight to Ashgabat. Arrive. Transfer to hotel. Overnight

Sightseeing in Kunya Urgench UNESCO park.
Ancient Khorezm was one of the largest oasis of Central Asia, encircled by Kara-kum desert to the west and Kizil-kum desert to the east. The oasis was formed by the Amu Darya River (known also as Oxus and Jeihun). Being between the Caspian and Aral Seas, it was the border between the lands of the northern steppe nomads and the settled farmers of the oasis. Kunya Urgench was a major regional center between 10th – 13th centuries CE and in the 12th century became the capital of the Khanate of Khorezm, the Khorezmshakh dynasty. During this period Khorezmian state extended to control Bukhara, Samarkand, Merv, Balkh, Herat, Nishapur, Zarani, Shiraz, Isfahan, Tehran, Maragha, Tabriz. Kunya Urgench was also known as Gurganj or Urganj.

Tip! If you visit Nukus in Uzbekistan, the border can be changed with the direct entrance via KunyaUrgench-Khojeili checkpoint

This tour have the base price as per the program. There are also the flexible options to make your tour price. The hotels in Ashgabat, guide service, meals options, and the entrance tickets as per the individual interest. Easy online check of the different options with immediate result, at the bottom of the form. To confirm the result you like: Copy the price and services in the result section at the bottom and send us as usual email message 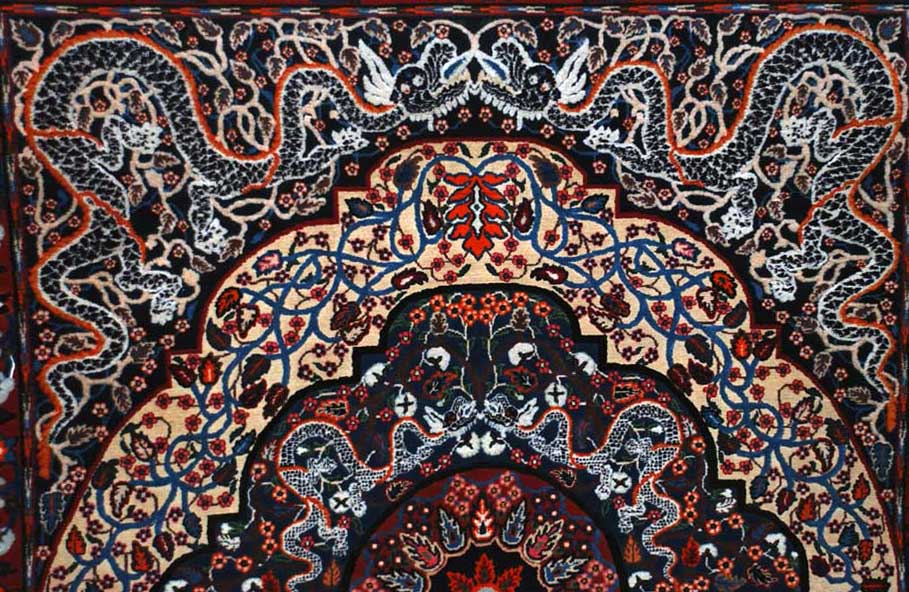