Meet at the airport. Transfer to the town. Start sightseeing: the Independence Park, Alem Ferris Wheel, Serdar Yoly Health Route Site, and Parthian Fortress of Nisa. Check in hotel. Time at leisure. After sunset, night tour in Ashgabat, see the town in lights and have panoramic photos. Overnight at hotel

Continuing sightseeing outside Ashgabat. Visit the Turkmenbashy mosque 15km, the GeokDepe mosque, the Akhalteke horse farm, the KovAta cave and swim in the underground lake. Return in Ashgabat

P.M. Start drive to Darvaza, the Karakum desert. Stop for photos along the route. Arrive at Darvaza. Visit the gas craters in the area. Then leave the road and arrive at the fiery gas crater. See the gas crater at sunset, and at night. Picnic dinner at the site. Return to Ashgabat. Arrive around at 24:00. Overnight

10:00 Drive to Mary. Visits along the route. The Anau fortress and Seyitjemalatdin mosque XV century remains, the Abiverd Silk Road town remains. Visit the Abiverd fortress. The 60 km before Mary, stop Hanhovuz teahouse for the fish dish lunch (fish from the local lake). Arrive in Mary. Check in at hotel. Overnight

Visit Mary museum. Drive through the villages of the Mary region, the cotton and wheat fields. Then enter in the Karakum desert. Arrive at GonurDepe (Brown Hill) archeological site. Bronze Age Town of Margiana country. Sightseeing at the site: the excavations of the Palace, Temples, Necropolis. On the way back, sightseeing of Parthian- Sasanian Goebekly Fortress, Nestorian church, and Watch Tower remains. Overnight at hotel

The main price based on the services:

To add services or change rooming or hotel, pls select in the form below

Free program visiting at the Eram Garden, a typical garden at a 19th century palace. The tombs of the great poets Hafez and Saadi. The colorful Vakil bazaar. Overnight at hotel

The excursion to Persepolis. Known in Iran as Takht-e Jamshid – Throne of Jamshid, after a legendary king. The Greeks called it Persepolis. A city in ancient Persia, situated to the north-east of Shiraz. Founded in the late 6th century BC by Darius I as the ceremonial capital of Persia under the Achaemenid dynasty. The impressive ruins of the city include functional and ceremonial buildings and cuneiform inscriptions in Old Persian, Elamite, and Akkadian.

Return in Shiraz. Overnight at hotel

Drive to Yazd. Visit en route: The tomb of the Cyrus the Great in Pasargade. Arrive in Yazd. Overnight at hotel

Sightseeing in the Yazd, visiting the Towers of Silence, the Friday Mosque, 14th century, the Zoroastrian Fire Temple (the fire has supposedly been burning since 470 AD), the Amir Chakhmagh mosque, a treasure of the Islamic architecture. Overnight at hotel

Sightseeing in the Esfahan, visiting the Imam Mosque completed in 1638 after 26 years of construction period. Sheikh Lotfollah mosque built duringShah Abbas period, once called the ladies Mosque, because of the tunnel connecting the Ali Qapu Palace, allowing the women from Harem to attend prayers without being seen in the public. Continuing the visits, the Aliqapou palace built in the 18th century as a functioning seat of government, and included a huge pavilion where from the Safavid rulers watched the activities in the square below. Vanak Vhurch, the 17th century Armenian church. The Shaking Minarets, having the unusual feature of moving from side to side if shaken vigorously. Visit the Sassanid Fire Temple. Overnight at hotel

Sightseeing in the Esfahan. Visit the Friday Mosque, one of the treasures of the town. Visit the Chehel Sotoun (Forty Columns) built as a reception hall by Shah Abbas II in 1647, the twenty cypress columns double itself with their reflections in the adjacent pool making it forty. Hasht Behesht Palace completed in 1669, has the fine murals and the spectacular roofs. Khajou Bridge built by Shah Abbas II in 1650, it has 24 arches along its 123 meters long body.

Sightseeing in Tehran, visit the Archaeological museum, houses one of the important object collections of Ancient and Islamic periods. The Golestan Palace, the residence of the Qajar kings, used by Pahlavi dynasty for special ceremonies as the coronation of the last Shah in 1967. Visit the Carpet museum. Overnight at hotel

Transfer to airport as per flight time

The main price in Iran is based on the services:

To add services or change rooming or hotel, pls select in the form below

The services of the program based on the base prices. Below are the different sections of a form where you can change the hotels, or rooming, add sites tickets, guide service in Turkmenistan with two available options, add meals or extra nights if necessary and get your own tour price. Just define your group and change the services where you would like to have a change, then copy the result section and send us in e-mail message. If you have not intention to change the base prices – just continue directly to the bottom of the page (or use bookmarks of the page) and click on the Show My Budget and Services Button. Play with the service options to check the different combinations of the price. You can form your own groups for the dates you like 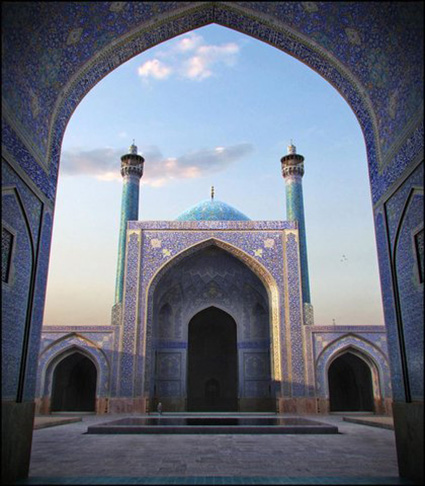 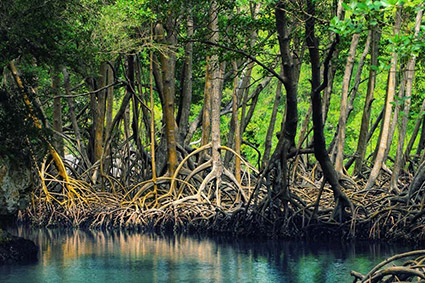 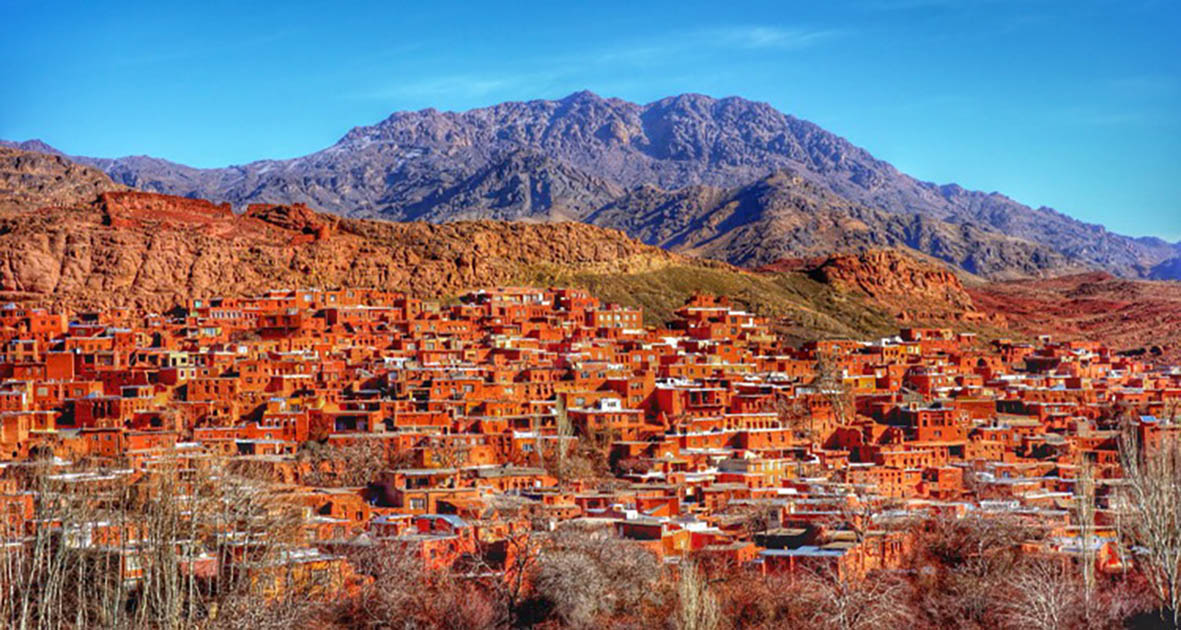 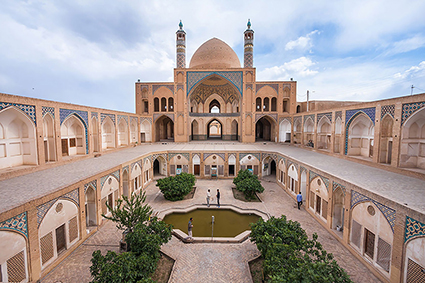 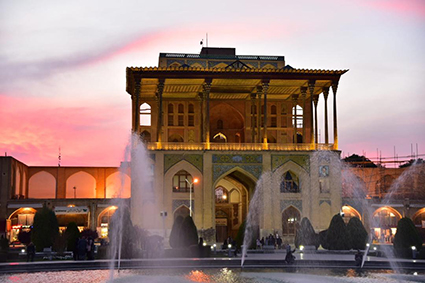 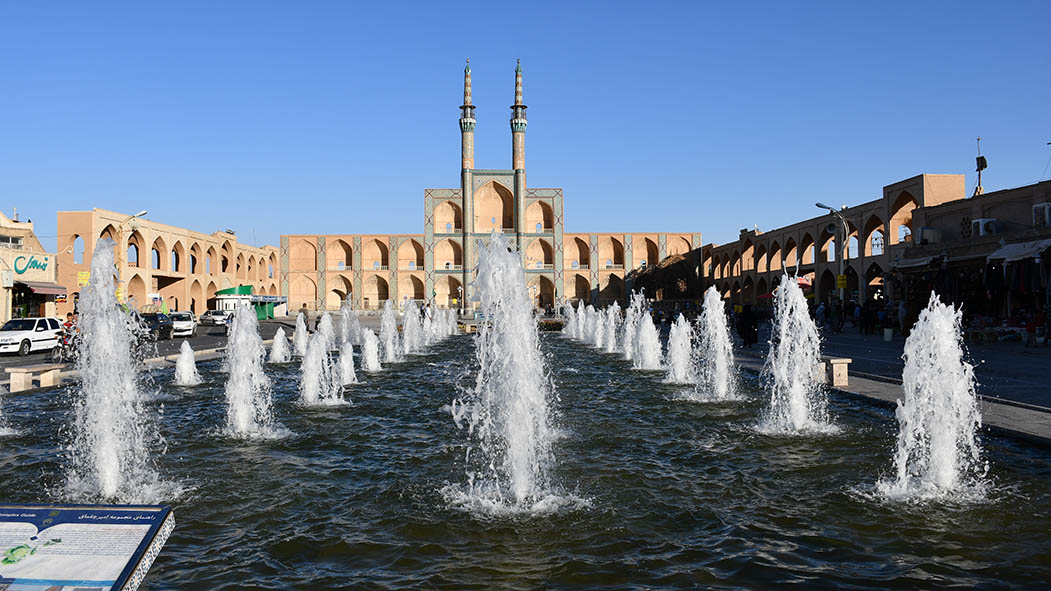